The Genius Marketing of Pokémon Go

(Also about the rise and fall of social game apps) 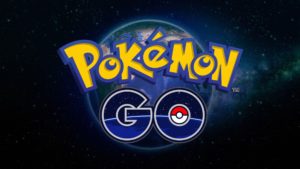 So here’s  what’s  amazing about Pokémon Go, the new game that captured the attention of all the teenagers around the developed world. It came out on the App Store and Android’s Playstore in the US on July 6th, and just a couple of weeks after its release date, it had the capability of making $1.6 million a day in revenue. It has reached 15 million downloads, most of which are teenagers. Pokémon Go customers spend an average of 33 minutes a day playing the game, which is more engagement than the three most popular social media sites, Facebook, Twitter and Instagram user’s spent last week, claims Sensor Tower, a mobile app store analytics and marketing website.

Since my two teenagers are also mesmerized by this new phenomenon, I asked them why they love it so much. One of them mentioned the excitement of catching a new pokémon, as the number one reason he likes it, and also that he can go out with friends and find more creatures, and possibly battle with them. My other son has been out with several of his friends together, and he also mentioned the social factor, and also the excitement of something new.

One of my mom friends with two active boys said that she never walked her dog so much. I heard some parents mentioning the fact that Pokémon Go gets their kids more active as they now want to go walk around. One fun feature I noticed at our recent family trip to Kansas, is that every important building downtown Kansas City had a short description, kind of like a tour guide. I asked the kids to read them aloud, so we can learn a bit of history about the place we’re at. I’m fairly sure that they get the sentimental value looking at Pikachu, Balbasaur, Charmander, and their Pokemon friends from when they were little. I sure remember all the cards that we bought and had fun with a few years ago. Little did I know, that they’d be back for a second round.

We heard the drawbacks, too, with kids walking off a cliff with their heads buried in their phones, climbed over a fence in a zoo (were they chasing a Golem, I wonder?), and also of restaurants that are designated battle arenas with people randomly coming in for a few minutes, just to leave a few minutes later without ordering anything.

Well, the game design team that’s behind Pokémon Go did a great marketing job. Timing the release couldn’t have been better thought through with the first excitement of summer wearing off, and all the kids were ready to find a new fun activity for the rest of their summer break. They banked on their target age group (kids and teens) already knowing the concept of pocket monsters from earlier. By the way, did you know that Pokémon is short of pocket monsters? I’ve been around them for years, and just learned this fun fact today. Lastly, the design team had built-in features that started generating money right away, in this first phase, like the incense, the lucky egg, or the incubator. The second phase is yet to be rolled out, but the potentials are huge! Can you imagine when businesses will be able to sign up as battle arenas? The restaurant I mentioned earlier had already multiplied their income, and they are just lucky to be an original designated battle arena business. They don’t really mind those few people that just stop by, there are way more of them staying and ordering, too. Can you imagine the earning potential coming Nintendo’s way? I’m bowing my head for the rapid success, that had clearly some marketing brains behind this craze.

No, I don’t have the the game on my phone, but I’m amused by watching my kids play it. I noticed that it brings my normally bickering boys together, as they help explore together. Another one of my friends was happy to notice the same with her three sons.

How long will the success last? My guess is that the initial fun, novelty, honeymoon period will last until October, November with younger and younger age groups becoming involved. As soon as parents start joining the hype though, it will quickly become the factor that will lose the teen crowd for Pokémon Go. We all know it, teens will steer away from activities that go mainstream, and in their mind, it’s definitely NOT cool to use the same apps as your parents do. On the other hand, Clash of Clan and Minecraft have been around for a few years now. My guess is that folks at Pokémon Go will need to keep introducing new fun features to this game every few weeks to keep the interest going. Careful, there is always something new and exciting that people invent and others fall in love with!

several soccer parents on the side of the soccer field 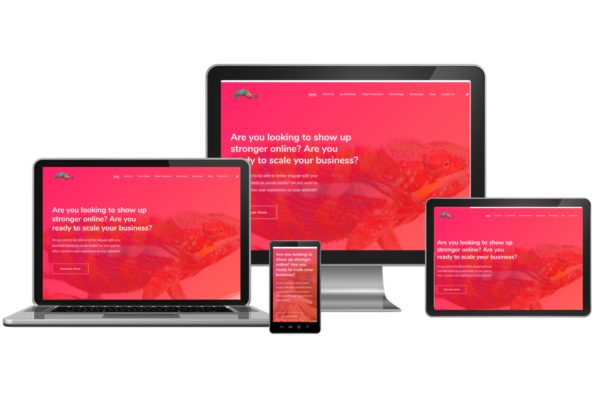 Do I Really Need A Website Created By A Pro? 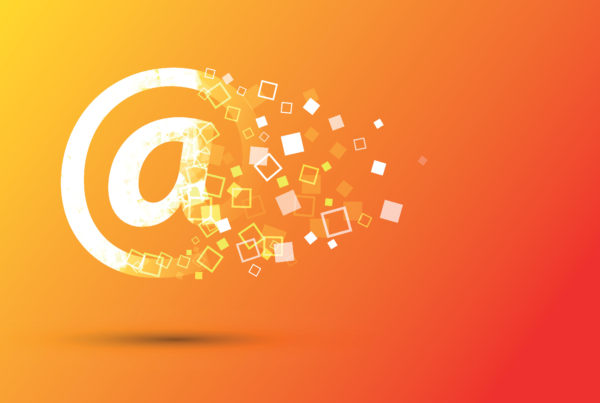 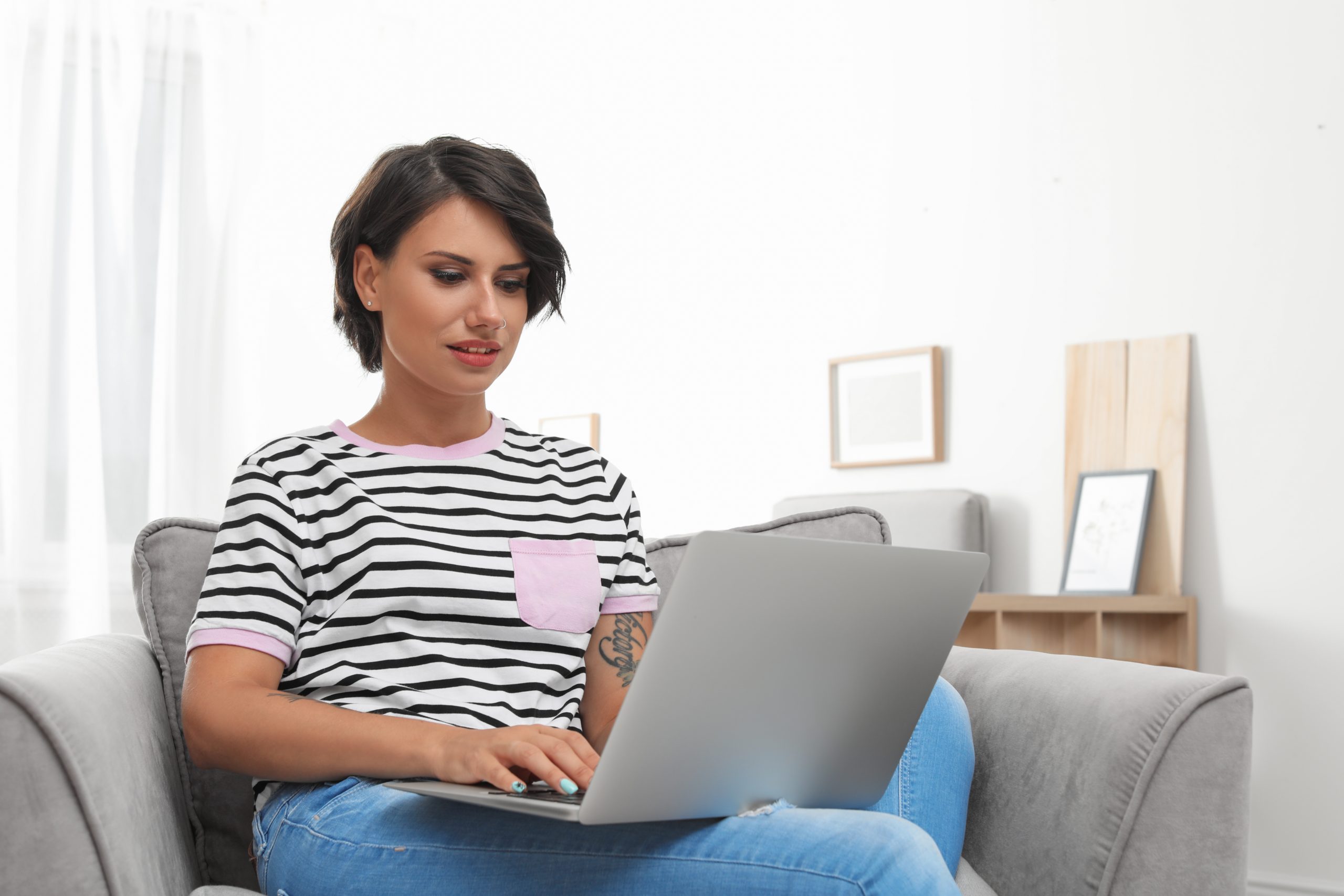 How to Plan a Social Media Strategy on a Budget